Dublin, Ireland, 5/11/2018 — SilverCloud Health today announced that it ranked number 13 in the 2018 Deloitte Technology Fast 50, a ranking of the 50 fastest growing technology companies in Ireland. Rankings are based on average percentage revenue growth over four years.

SilverCloud HEalth’s CEO, Ken Cahill said, "It’s an honour and privilege to be ranked for a second year in a row, in the prestigious Deloitte Technology Fast 50. This could not have been achieved without the true dedication, tireless hard work and care of the whole SilverCloud team.
Poor mental health is one of the greatest social and economic challenges that presents itself to us today worldwide. The SilverCloud digital mental health platform enables healthcare organizations to provide early and easier access to mental healthcare while simultaneously improving patient outcomes and reducing healthcare costs"

The awards, now in their 19th year, rank Ireland’s fastest growing technology companies and recognise indigenous technology companies that have demonstrated exceptional growth in turnover in the last four years.
Cumulatively, the 2018 Fast 50 winners generated approximately €2.5 billion in total annual revenues in 2017. The average revenue of companies featured in the ranking was approximately €50 million, while the average growth rate of the companies over the last four years was 373%. Compared with last year, there are 17 new companies on the ranking. 12 of these are first-time entrants, while five companies have re-entered the list, having featured in previous years.

All four provinces are featured in this year’s awards. 27 of the winners are Leinster-based, 14 are based in Ulster, followed by Munster with 8 companies, and Connacht with 1 company. Overall, 12 counties are represented in the 2018 listing.
Announcing the winners at the Deloitte Technology Fast 50 programme, David Shanahan, Partner, Deloitte, said: “Congratulations to our 2018 Deloitte Technology Fast 50 companies. Through these awards, we recognise Irish technology companies that are at the cutting edge, using technology for progress, to address the challenges that we all face and to create opportunities, both for themselves and for those that use their products.

“We know that these companies are operating in an uncertain international marketplace. And yet they are prospering against this backdrop – in fact, it was particularly evident this year that the vast majority of revenues for the ranking companies are coming from export markets. This demonstrates the impact Irish indigenous tech companies are having in global markets.”

These are the finalists for the KTI Impact Awards 2022 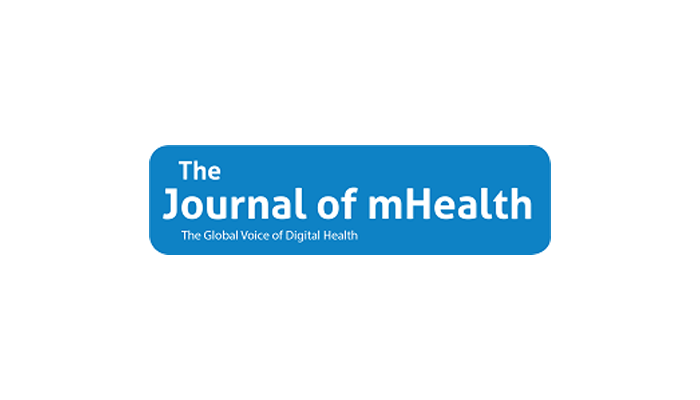 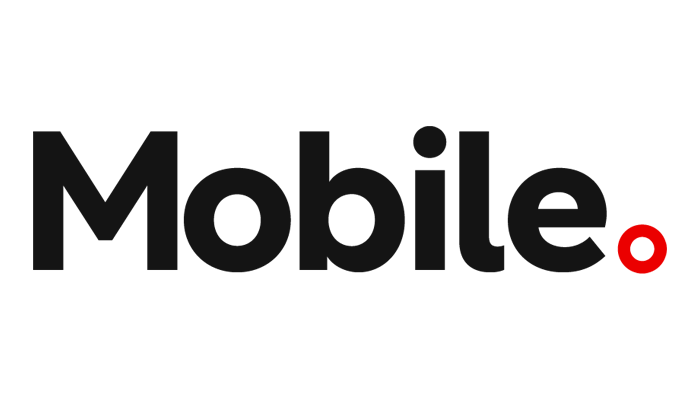