(Source: thetimes.co.uk) The boss of the online mental health programme once wanted to fly but now lifts clients’ spirits

In another life, Ken Cahill would have been a pilot. The chief executive of Dublin tech company SilverCloud Health, Cahill recalls driving out to Dublin airport with his father to sit on the fence and watch the comings and goings, tuned in on an aviation radio. His favourite book and films have aviation themes. His brother-in-law gave him a documentary, three hours long, following a crew preparing for a flight from Dublin to San Francisco. He has watched it more than once.

Read the article in thetimes.co.uk 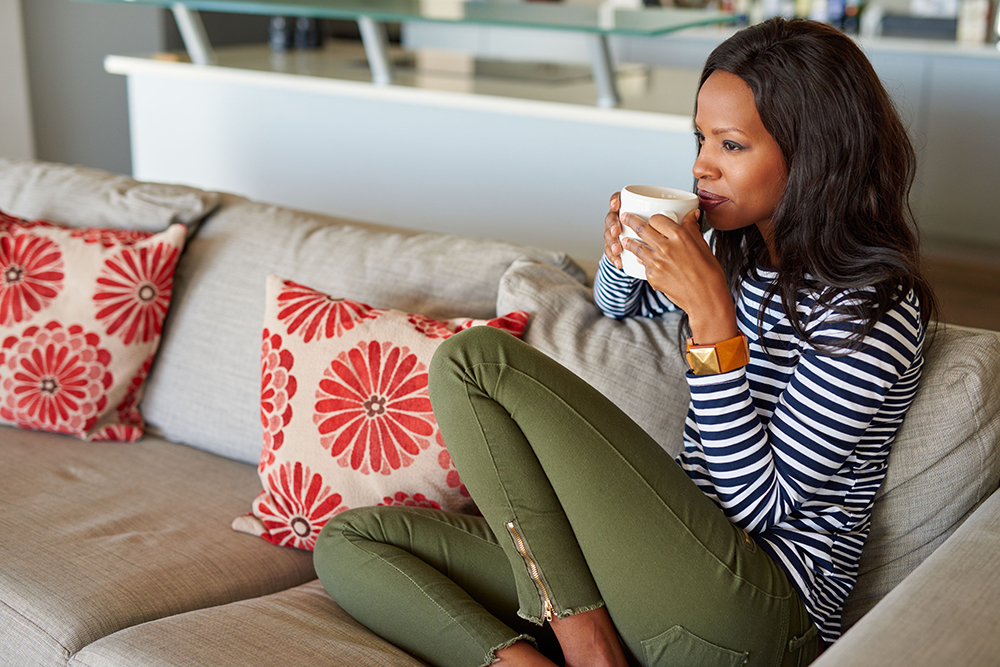 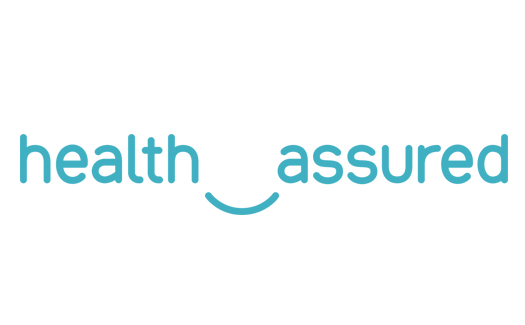