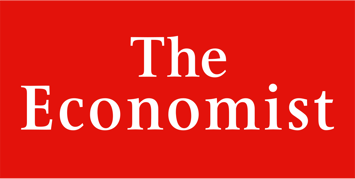 (Source: https://www.economist.com/) FIFTEEN YEARS ago Richard Layard, an economist at the London School of Economics, put together a pitch. “We now have evidence-based psychological therapies,” he noted. But they were rarely available on the National Health Service. The result was lost lives and, he argued with an eye on the Treasury, lost money, since people with poor mental health were often jobless. A new branch of the health service was needed.

That branch is now firmly established. Improving Access to Psychological Therapies (IAPT) has grown fast. Last year the service, which helps those suffering from anxiety, depression and similar illnesses, treated 1.2m people, a number which is planned to rise to 1.9m by 2023-24. It has inspired imitators in Australia and Norway. And it has got better at its job, with recovery rates rising from below 40% in 2010 to 54% in early 2019.

Since then, however, they have refused to budge, remaining around the 50% target. The trend predates the covid-19 pandemic, when the number of referrals fell by more than half (they have now recovered to normal levels). It may be that the figures are the best that can be expected of a service sucking up “anybody and everybody who has symptoms of anxiety and depression”, says Helen Gilburt of the King’s Fund, a think-tank. Indeed, they are similar to those in well-funded clinical trials.

David Clark, IAPT’s clinical adviser and chair of experimental psychology at the University of Oxford, nevertheless thinks the service “can go further”. Critics bemoan the “McDonaldisation” of therapy. Like the hamburger purveyor, IAPT is careful about what is on its menu, using therapies found effective by NICE, an outfit that assesses clinical evidence. Improvements are driven by analysis of customer data—in IAPT’s case, data on outcomes, which it is the only part of the mental-health system to collect.

Targets push providers to see patients in six weeks, after which recovery rates slump. Any longer and they “come to therapy quite negative, quite angry”, says Marc McDonagh, the IAPT lead at Somerset Foundation Trust. “They want to have that all out with the therapist. The first couple of sessions have that shadow over them, with the patient ranting against the service.” The IAPT manual urges providers to text reminders of appointments in order to reduce no-shows, and to provide a diagnosis. The value of the latter is disputed by some therapists, but is associated with better outcomes.

Professor Clark hopes similar prods will raise recovery rates still further. Old people are both unlikely to come forward for treatment and particularly likely to benefit from therapy, so providers are encouraged to hire “older champions” and to leaflet libraries, post offices and pharmacies. The average number of sessions is a little below the ideal number of nine or ten, suggesting more should be offered.

Recent years have seen a rise in the amount of therapy done through digital services. These include ones from SilverCloud (which offers cognitive-behavioural therapy) and Ieso (which offers therapy through an online-messaging service). Ieso applies a deep-learning model to the transcripts generated by sessions, to find out what is associated with success (“therapeutic praise” comes out top; “therapeutic empathy” last), which is fed back to therapists. These services offer convenience and in some cases work as well as in-person offerings, but have yet to prove they can consistently outperform them.

They also provide extra competition for staff who are already in demand. In Somerset it is a struggle to recruit advanced therapists, says Mr McDonagh, making it hard to cut waiting lists. Parts of the country do not offer the full range of treatments for depression recommended by NICE, including counselling and short-term psychoanalytic therapy. Things have improved since Lord Layard’s report—but people are still missing out on treatment that would improve their lives. ■ 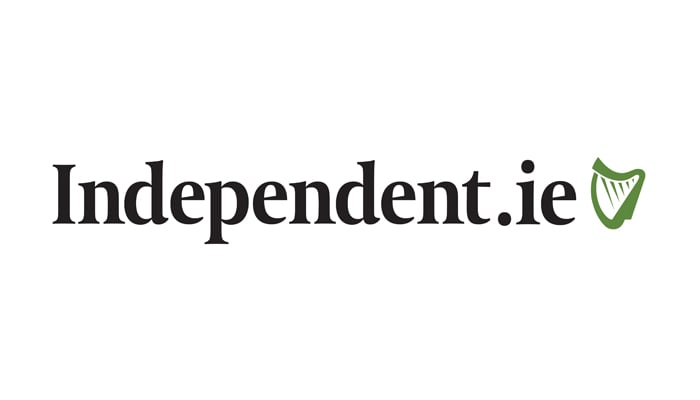 SilverCloud Health partners with the HSE to roll out a new Digital Mental Health service nationally, targeting depression and anxiety 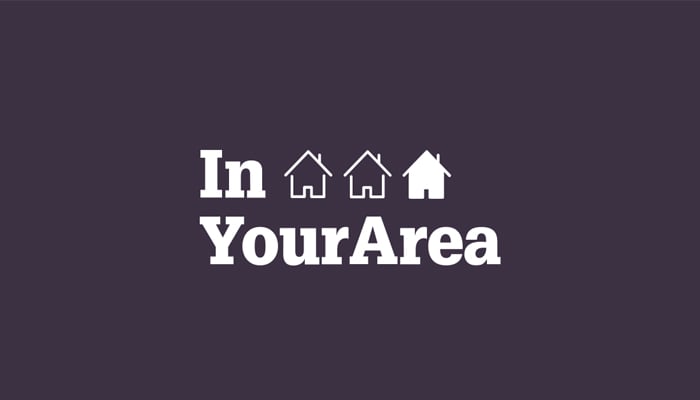