Concerns grow over mental health support being cut after pandemic

(Source: https://www.covermagazine.co.uk/) More than half (56%) of UK mangers have expressed their concern that employee mental health initiatives will be cut after the pandemic, according to a new report by wellbeing and productivity specialist, GoodShape.

The data collected between August and November 2021 from over 750 mangers and HR professionals revealed that 63% of respondents were worried that their company would withdraw occupational health services.

The findings also showed that nearly two thirds (66%) of respondents said they believe remote working will be rolled back, with 57% stating the same will happen for flexible working, as more people return to the office.

Read the full article on https://www.covermagazine.co.uk/ 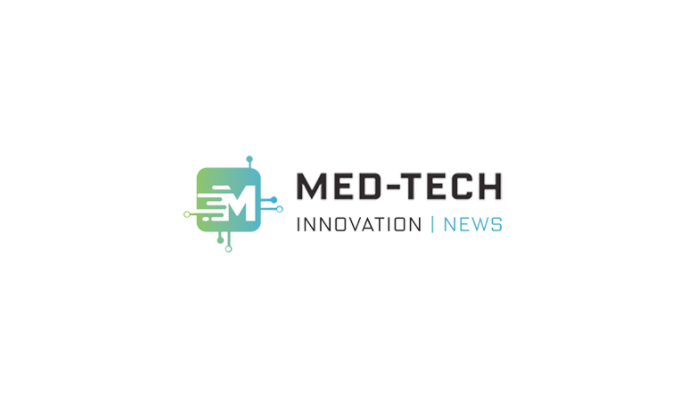 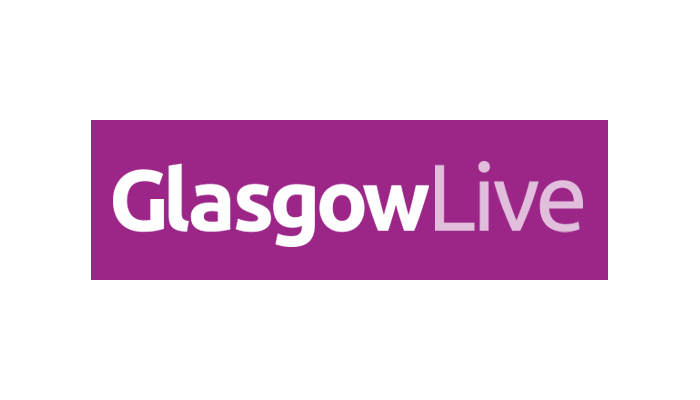 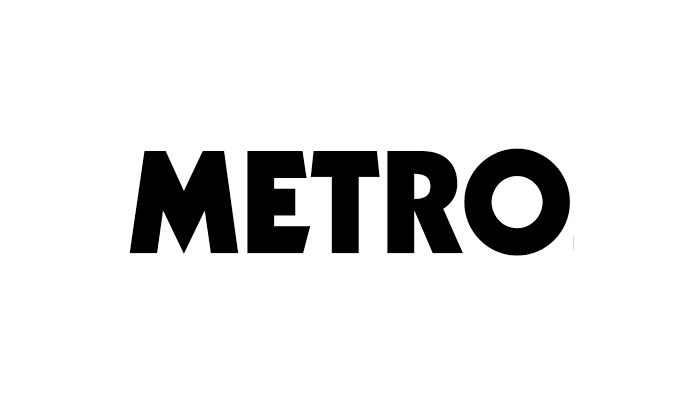