In this blog, we look at concerns regarding the usefulness of online resources for suicide prevention and crisis intervention. An important and sensitive topic, suicide is a serious and increasing problem worldwide and the World Wide Web has had a tremendous impact on people’s lives, both negative and positive.

In 2014, the Journal of Medical Internet Research published a review authored by a team from the Department of Psychiatry at the Universiti Kebangsaan Malaysia Medical Centre. The paper reviewed published literature covering studies testing the efficacy and benefits of web-based suicide prevention. They selected and quality rated articles from 1997 to 2013 according to the modified PRISMA (Preferred Reporting Items for Systematic Reviews and Meta-Analyses) statement. The search covered the following databases: EBSCOhost (Medline, PsycINFO, CINAHL), OvidSP, the Cochrane Library, and ScienceDirect.

This review found good quality literature was sparse. However, it concluded that:

“There is preliminary evidence that suggests the probable benefit of Web-based strategies in suicide prevention. Future larger systematic research is needed to confirm the effectiveness and risk benefit ratio of such strategies.” (J Med Internet Res 2014;16(1):e30) doi:10.2196/jmir.2973

Results from the Malaysian review found iCBT reduced suicidal ideation in the general population in two randomized controlled trial (effect sizes, d=0.04-0.45) and in a clinical audit of depressed primary care patients. Further findings from descriptive studies were that the internet offered improved accessibility and reduced barriers to treatment among students. 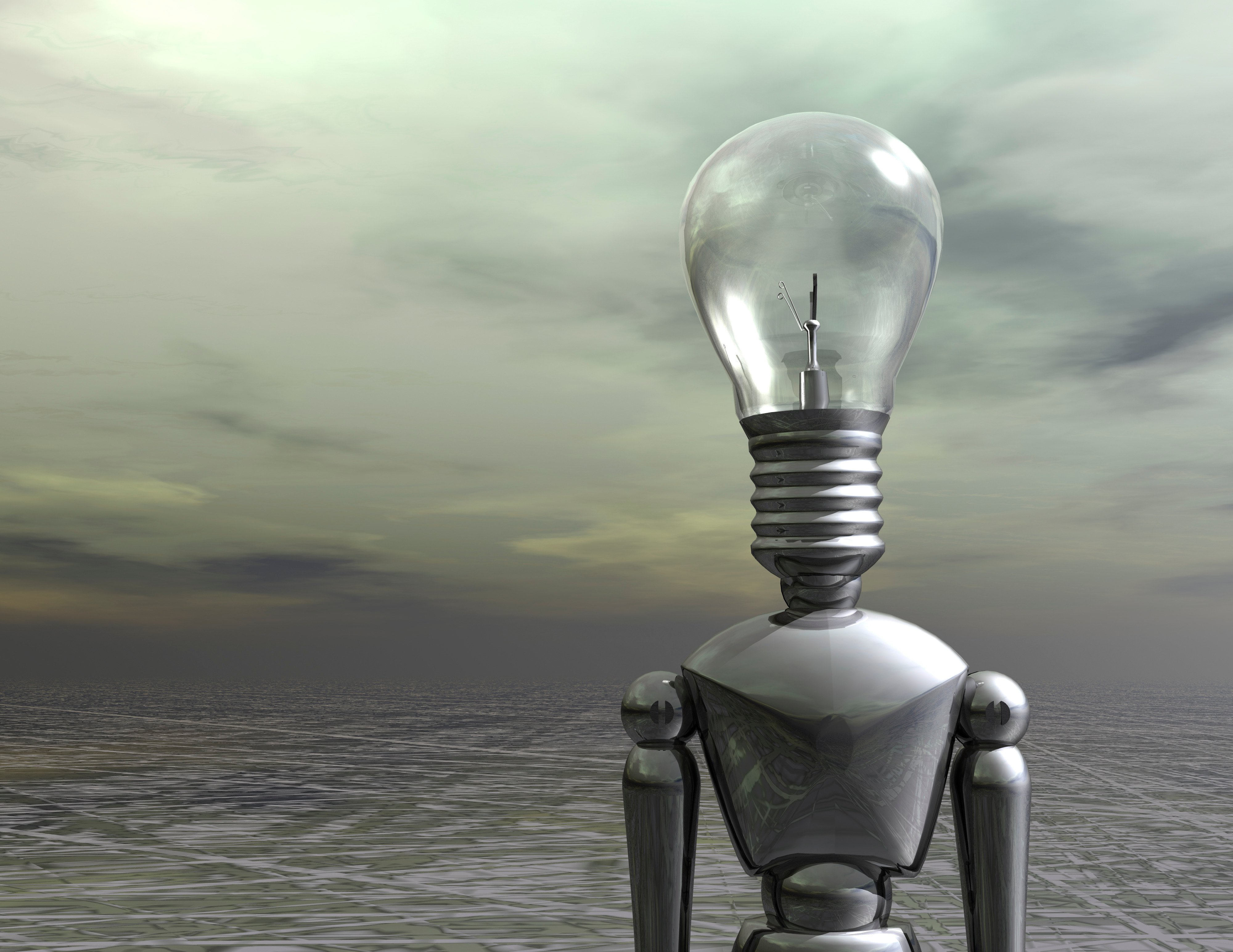 A further study, carried out by PACE (www.pacehealth.org.uk) was in response to the 2007 report by the National Institute for Mental Health in England, “Mental disorders, suicide and deliberate self-harm in lesbian, gay and bisexual people a systematic review”. This work reviewed the evidence base and concluded that: “LGB [lesbian, gay, bisexual] people are at significantly higher risk of mental disorder, suicidal ideation, substance misuse and deliberate self-harm than heterosexual people“.

“Users predominantly wanted access to talking interventions with ease of access and out of office hours, access described as the most important structural qualities. Face to face support was preferred although many valued phone and online support.”

Respondents were asked to rate the structural (rather than emotional) qualities – who delivers, when and how – that they would value as most important in a service for those feeling suicidal.

“In terms of service development or delivery a number of respondents raise the possibility of a real [Connected] time interactive online service to support people around suicidal distress. In an ideal world this would be a 24/7 service. However, if it is not, it should focus on out of office hours and late night support. Clearly a large number of considerations concerning safety would need to be addressed. All interactions should be clear about what the service does and does not do; it should not seek to replace in person support but be an adjunct to it.”

While it remains clear that this field is in its infancy and further research is required. The idea that online suicide prevention and crisis prevention are impossible is, in our opinion, BUSTED.

SilverCloud Health believes that good quality, well-supported online options aimed at behaviour change are increasingly important as part of any overall intervention strategy, especially to the younger generation. With the ever-growing pervasive nature of online communications and applications throughout our daily lives, it is important to ensure that anyone choosing to search for online information and support – for whatever reason – should find useful, evidence-based guidance to direct them towards positive, supportive intervention. 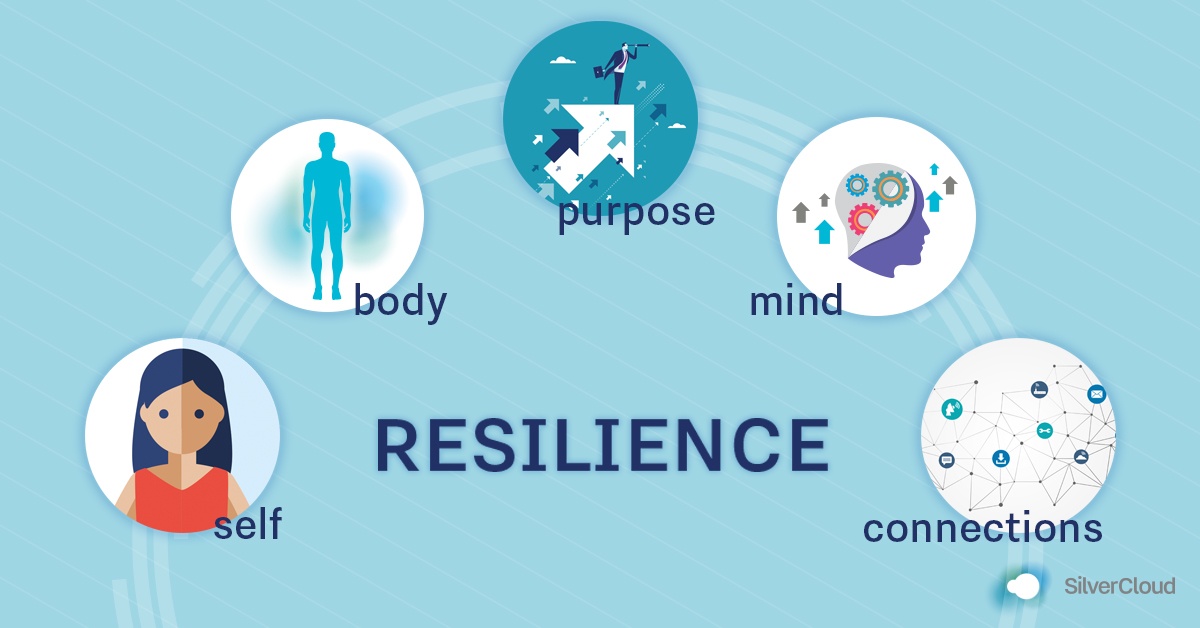 How to Strive in the Face of Challenges: Developing your Resilience 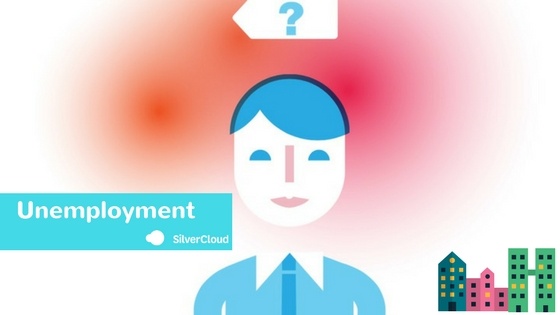