Online therapeutic alliance in ICBT – why is it so important?

It is common practice for therapists, in addition to discovering clients’ troubles, to develop and maintain a good working relationship with clients, a vital factor contributing to therapeutic change.

This working relationship is coined as therapeutic alliance. Previous scholars have posited that such rapport cannot be developed in online interventions like iCBT. This may be due to the fact that the therapist and client are in different geographic locations, as well a lack of non-/verbal cues shared between them. Although it is true that online therapeutic alliance is not as obvious as that in face-to-face interaction due to less therapist contact (approximately 1/10 of the time), recent research has argued that it can, and does exist.

Although most supporters guiding iCBT programmes are not necessarily qualified clinicians/therapists, they are professionals or paraprofessionals that are trained to provide therapeutic support online in an accurate, ethical, and appropriate manner. The nature of iCBT alters the role of the supporter into being one that provides a therapeutic interaction that is supportive, responsive, and encouraging, even when the exchange happens asynchronously, and is often text-based. This includes responding to the individual needs of users through personalised written reviews that provide feedback on homework tasks and answering questions, as well as helping users to reflect on personal goals and achievements. It is evident that while the bond between the supporter and user in iCBT is different from traditional face-to-face therapy, questions regarding task, goal, and bond crucial for therapeutic change are still relevant.

But why is it so important to have a good working relationship between the supporter and the user?

The notion stems from reviews of the literature consistently showing a superiority of guided iCBT versus unguided, automated iCBT in terms of drop-out rates and treatment outcomes. In terms of adherence to treatment, studies have found that one of the main reasons drop-out rates have been high for traditional iCBT programmes is due to a lack of personal contact. Having positive contact from a supporter can significantly improve retention rates; another study supports this claim by stating that positive therapist behaviours, including task reinforcement, prompting, and empathetic utterances vital for therapeutic alliance, correlate with programme completion.

Not only does ‘being friendly’ with your supporter help one to complete their treatment, but it can also improve the possibility of symptom improvement. Several systematic reviews and meta-analyses proposes that guidance from a supporter tends to boost the effect of iCBT, and can be as effective as face-to-face treatments. This finding has also been replicated in iCBT for anxiety disorders, subclinical depression, and also for conditions like tinnitus. They also consistently found that a contributing factor of paramount importance to these findings is high alliance ratings. Not surprising here, as a commonly cited review proposes that therapeutic alliance can explain almost as much as a third of the outcome in psychotherapy.

To highlight the importance of therapeutic alliance in an online environment in iCBT, Silvercloud, a digital innovation company delivering evidence-based, guided iCBT for depression and anxiety disorders, conducted a study into user experience. They found that in the perspective of their users, one of the most liked features about the programme was the integration of a human supporter. 72% felt they benefited from the programme due to the guidance of their supporters.

These findings collectively suggest the importance for therapeutic alliance between supporters and users to be developed and maintained. We can conclude that the therapeutic processes occur as a result of interactions online are similar to that face-to-face, and are beneficial to users in terms of therapeutic outcomes.

Sharon Lee is a clinical Assistant Psychologist in Silvercloud providing support through low-intensity internet-delivered Cognitive Behaviour Therapy to service users with a range of mental health problems, including mild to moderate symptoms of depression and anxiety. Her research interests lie within the collaboration and fusion of digital innovation and treatments for mental health and clinical applications. 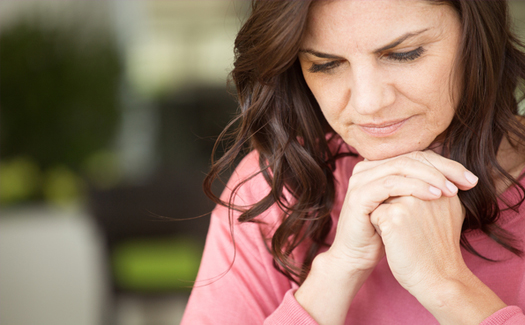 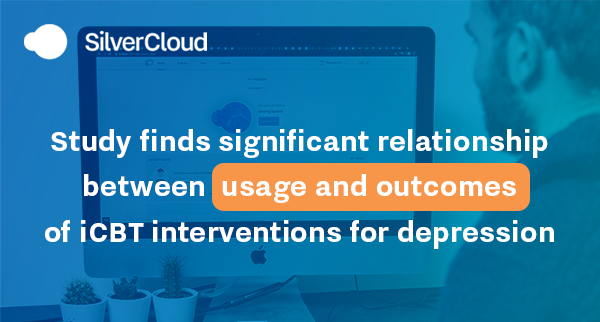 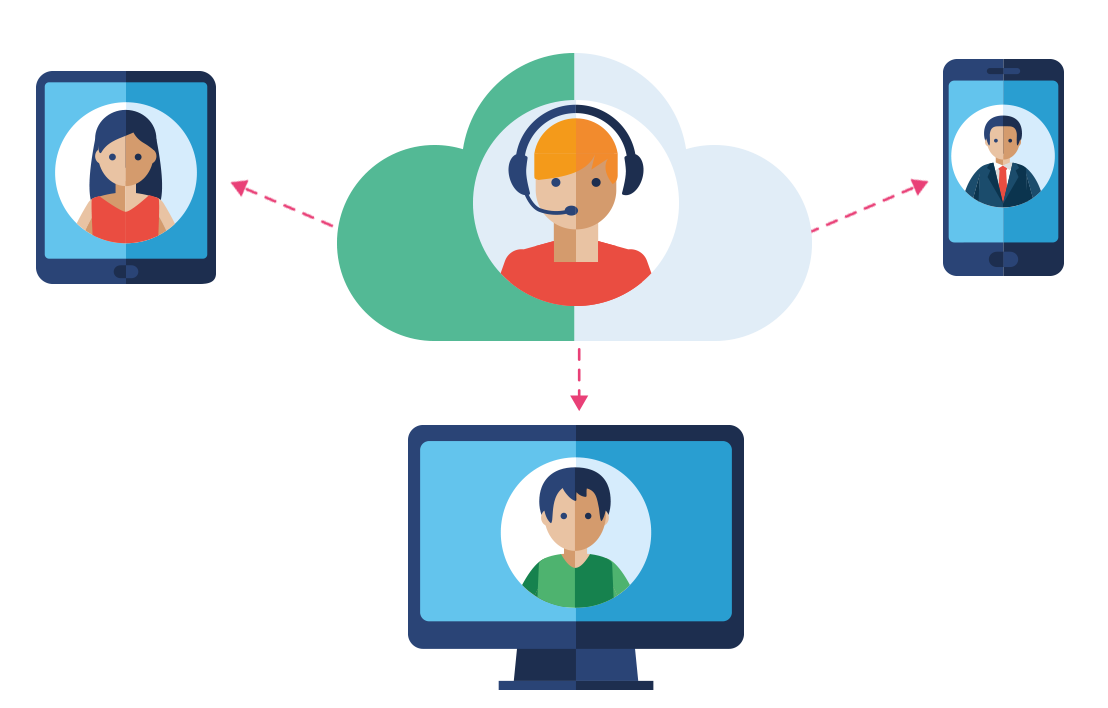 Launch of a New Learning Centre for Supporters