Boston (December 17, 2020) —SilverCloud Health today announced that it was awarded Deloitte's Impact Award for the company that has made the most significant impact within the current year. SilverCloud also ranked in the 2020 Deloitte Technology Fast 50, a ranking of the 50 fastest growing technology companies in Ireland. This is the third year in a row that SilverCloud Health receives Deloitte's prestigious recognition, having won the Export Award in 2019 and having already ranked in Deloitte Technology Fast 50 2018.

Ken Cahill, SilverCloud’s CEO, credited meaningful engagement among users as well as solid partnerships for the company’s growth over the past four years and in particular the past year.

“We couldn’t be prouder to receive both of these acknowledgments from Deloitte Technology. This recognition further validates that our work in the digital mental health field is essential,” Cahill said. “Our robust set of partnerships across Ireland, the U.K. and now in North America are providing the clinically validated internet-based behavioral health treatment that many people need, now more than ever.”

The Deloitte Technology Fast 50 Awards is one of Ireland’s foremost technology award programs. It is a ranking of the country's 50 fastest-growing technology companies based on revenue growth over the last four years, and this year marks 21 years of the program celebrating innovation and entrepreneurship in Ireland’s indigenous technology sector.

Cumulatively, the 2020 Fast 50 winners generated approximately €3.3 billion in total annual revenues and employed over 4,600 people in 2019. The average revenue of companies featured in the ranking was approximately €90 million, while the average growth rate of the companies over the last four years was over 400%. Compared with last year, there are 13 new companies on the ranking.

Companies from across three provinces are featured in this year’s awards. 32 companies are Leinster-based, with 11 from Ulster and 8 from Munster*. Overall, 10 counties are represented in the 2020 listing.

Announcing the winners of the Deloitte Technology Fast 50 program, David Shanahan, Partner, Deloitte said: “Every year at the Fast 50 Awards, we celebrate the incredible innovation and entrepreneurship displayed by Irish tech companies and the immense contribution they make to our economy. Irish tech companies have truly outdone themselves this year. It is inspiring to see the countless examples of companies who, over the last year, have demonstrated resilience, innovated, adapted and thrived in the face of uncertainty and new challenges.”

“We’re delighted to be supporting and recognising these companies through the Fast 50 Technology Awards program. Over the last 21 years, the Fast 50 has become the benchmark of success for Irish tech companies.”

Cork company Everseen ranked number one this year. Founded in Cork in 2007, the company develops computer vision and artificial intelligence solutions for some of the world’s largest retailers.

This year’s awards program included an inaugural Alumni Award category in addition to the overall ranking. The Alumni Award recognizes a company that has played a major part in the Fast 50 Program to date, having ranked in the number one spot for three consecutive years from 2015 to 2017. This year’s Alumni Award winner is Tommy Kelly, CEO of eShopWorld, a global commerce partner to many of the world’s most iconic retail brands that was launched in Dublin in 2010.

2020 MNC Patron Awards
Emphasizing the importance of the relationship between multinationals and indigenous companies, the MNC patron awards recognized the following companies:

Details of the final Technology Fast 50 ranking are available to download at www.fast50.ie 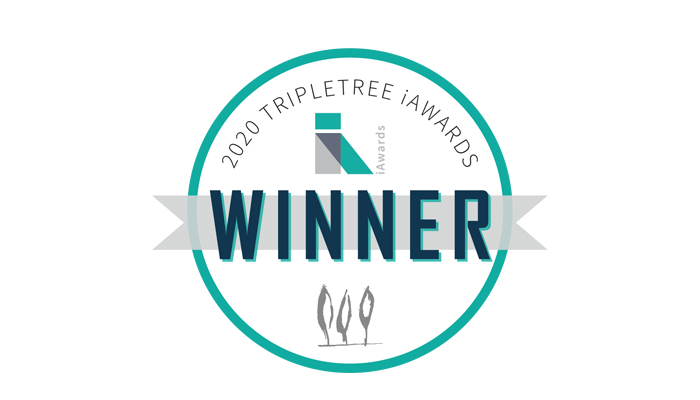 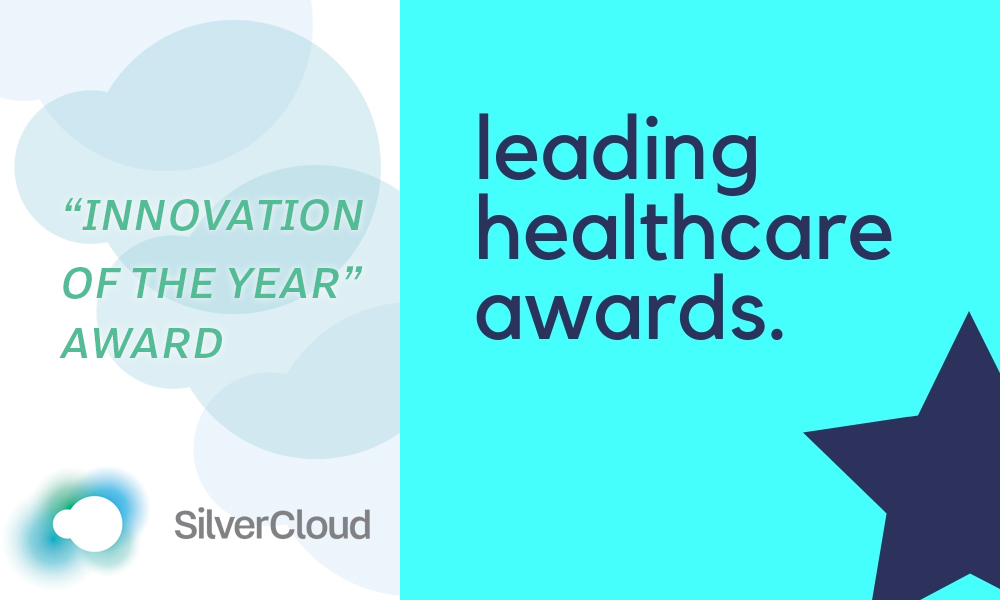 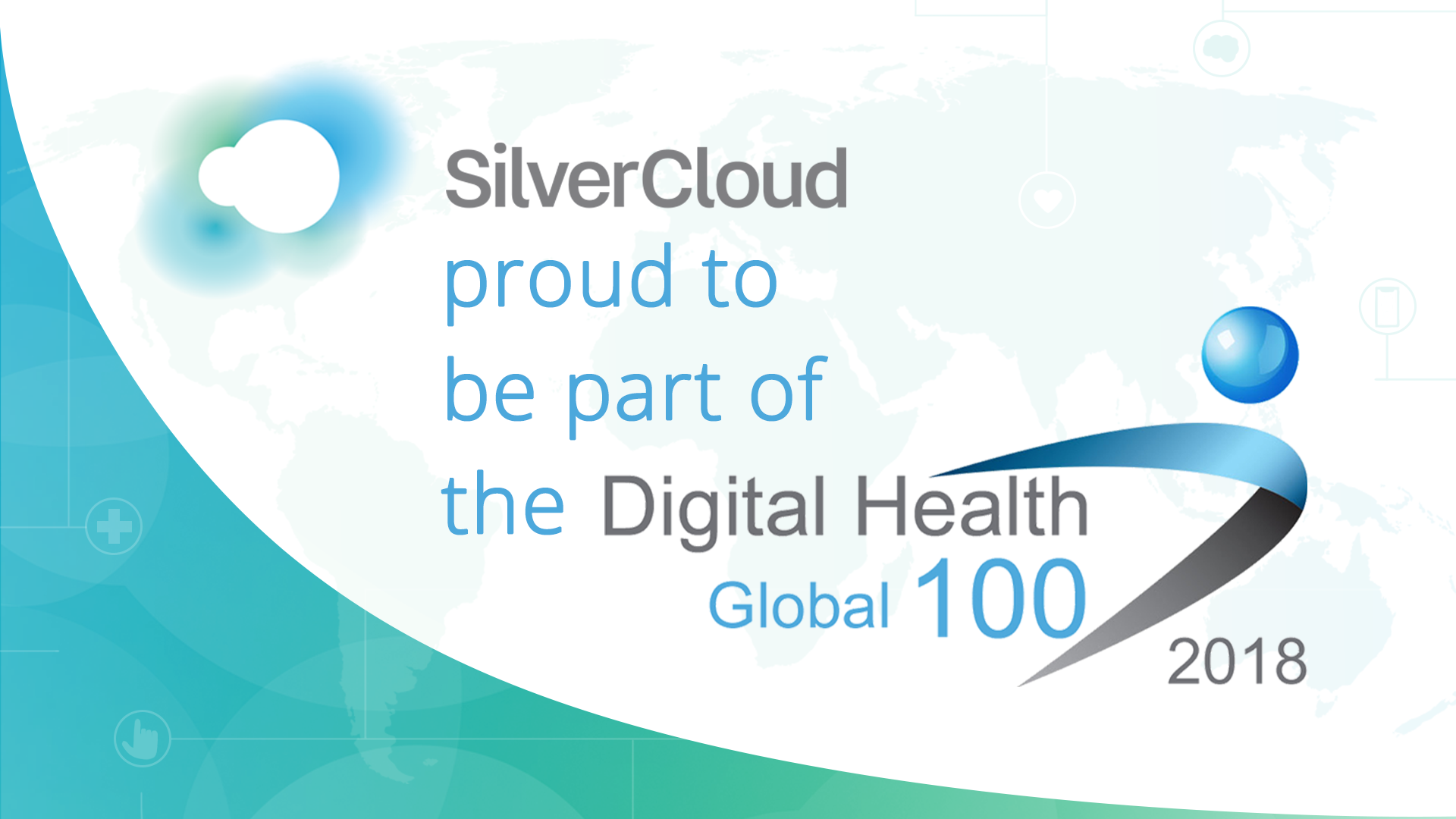