Addressing mental health in the workplace

(Source: https://www.headspringexecutive.com) Mental health is a topic that’s been increasingly on the rise, especially after the last two years where people had to undergo many changes caused by the Covid pandemic. The effects of uncertainty, lockdowns, confinements, isolation and stress came trickling down on people, creating an unprecedented wave of challenges, mainly on their health and wellbeing.

According to Our World in Data, 792 million people – roughly 11 percent of the world population – suffer from mental illness. Depression and anxiety disorders are the most common. This percentage is much more prevalent in Arab countries, where it averages nearly 30 percent. As the youth population ages, they will have unprecedented mental health needs to cope with dementia, for example. The Arab Centre Washington DC states that dementia cases are estimated to increase by 400 percent in the Middle East and North Africa (MENA) region by 2050.

Read the full article on https://www.headspringexecutive.com/ 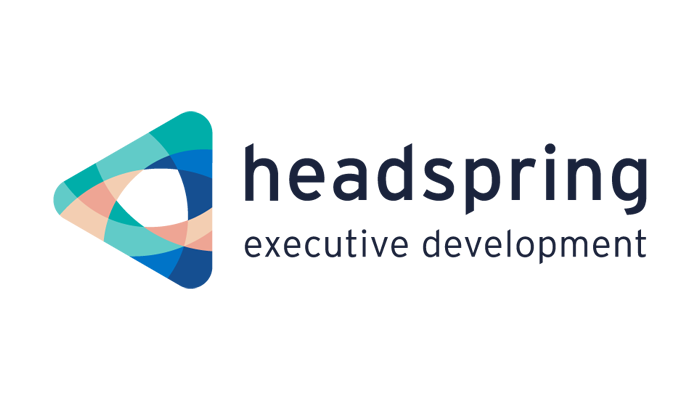 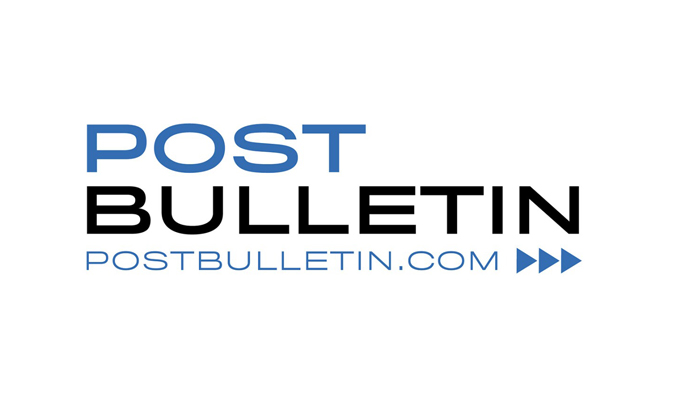 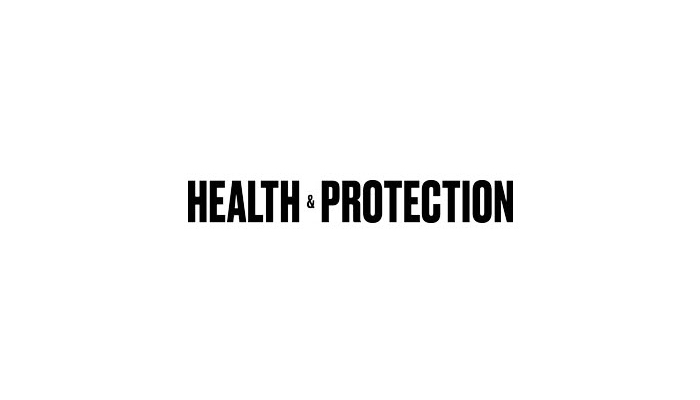