Understanding how iCBT works. The role of Mechanisms of Change | SilverCloud Health

Understanding the mechanisms of change in psychotherapy allows us to enhance optimal treatment outcomes and reduce detrimental effects. Research into these mechanisms has been mostly restricted to face-to-face CBT, and few studies have explored these mechanisms in iCBT. One may assume that the underlying specific mechanisms contributing to change in iCBT are the same as those in traditional CBT, as it is designed as a digitalized version of traditional CBT. However, given the differences in design and implementation, research is needed to confirm whether the active mechanisms that are apparent in traditional CBT are also relevant to iCBT.

There is much diversity in iCBT protocols, and further investigation of additional cognitive factors will aid in identifying the essential components of iCBT in order to produce real clinical change. It has been proposed that positive beliefs surrounding rumination act as a contributing factor in the maintenance of distress of individuals with generalized anxiety and depressive disorders, and changes to these may form the basis of improvements arising from CBT interventions. Emotion regulation is another construct that has been proposed as a transdiagnostic underlying mechanism in treatments for depression and anxiety.
Previous studies have found that maladaptive strategies such as emotional avoidance and suppression were positively correlated with pretreatment symptoms of anxiety and depression, while adaptive strategies, such as reappraisal, were found to be negatively correlated.

This study examined (i) whether the iCBT intervention is effective at improving emotion regulation skills and positive beliefs about rumination and (ii) whether changes in positive beliefs about rumination and emotion regulation skills mediate the effects of the iCBT intervention on depression and anxiety outcomes.

This is a secondary analysis of a pragmatic randomized controlled trial (RCT) testing the effectiveness of guided iCBT in routine care settings. Three hundred fifty-eight patients with at least mild symptoms of depression or anxiety were included. Depression (PHQ-9), anxiety (GAD-7), positive beliefs about rumination (PBRS-A), and two emotion regulation skills: a cognitive reappraisal (ERQ-A) and expressive suppression (ERQ-S), were measured at baseline and at 8-weeks.
Positive beliefs about rumination scale measure how helpful a person regards rumination (e.g., “I need to think about things to find answers to how I feel”). The emotion regulation questionnaire assesses how emotions are controlled or regulated. It measures the extent to which two strategies of regulating emotions are engaged, cognitive reappraisal and expressive suppression. Cognitive reappraisal refers to someone’s ability to change how they think about potentially emotion-eliciting events (e.g. ‘I control my emotions by changing the way I think about the situation I’m in. Expressive suppression is a reactive response inhibiting the expression of a fully-developed emotional response and is associated with reduced well-being and social inauthenticity (e.g. ‘I control my emotions by not expressing them.’).

The results showed that the iCBT led to improvements in cognitive reappraisal compared to controls; however, no significant differences were found in regard to emotional suppression and positive beliefs about rumination. Mediation analyses examined the strength of association between the treatment, a potential mediator, and the symptom outcomes. The results showed that Cognitive Reappraisal partly mediated the effects of the ICBT programs on both depression and anxiety symptoms. These effects were not observed for emotional suppression and positive beliefs about rumination.

This study found that reappraisal skills may be a potential partial mediator of the effects of iCBT on depression and anxiety outcomes but did not find similar effects for emotional suppression and positive beliefs about rumination.
These results align with findings from face-to-face therapy and add to the scarce literature on mediators of effects of iCBT. Therefore, contributing towards the understanding of how these interventions operate. 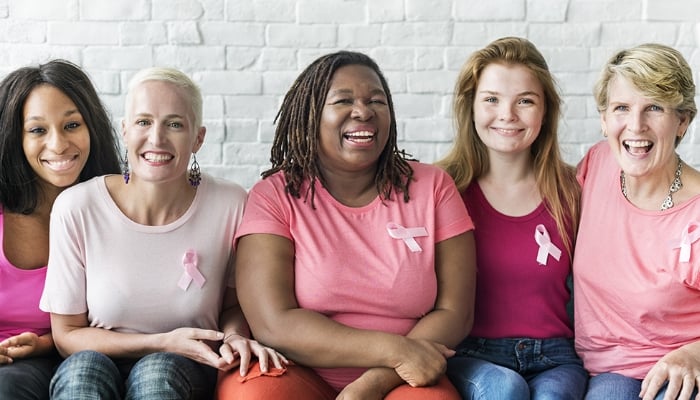 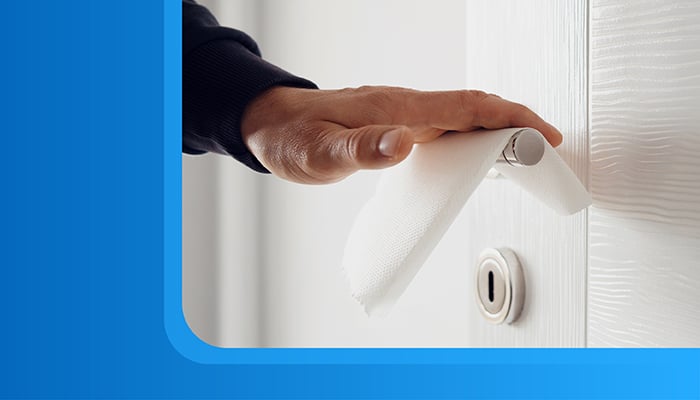 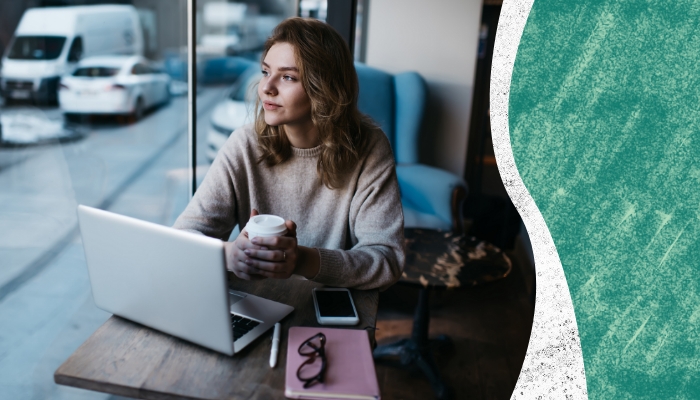